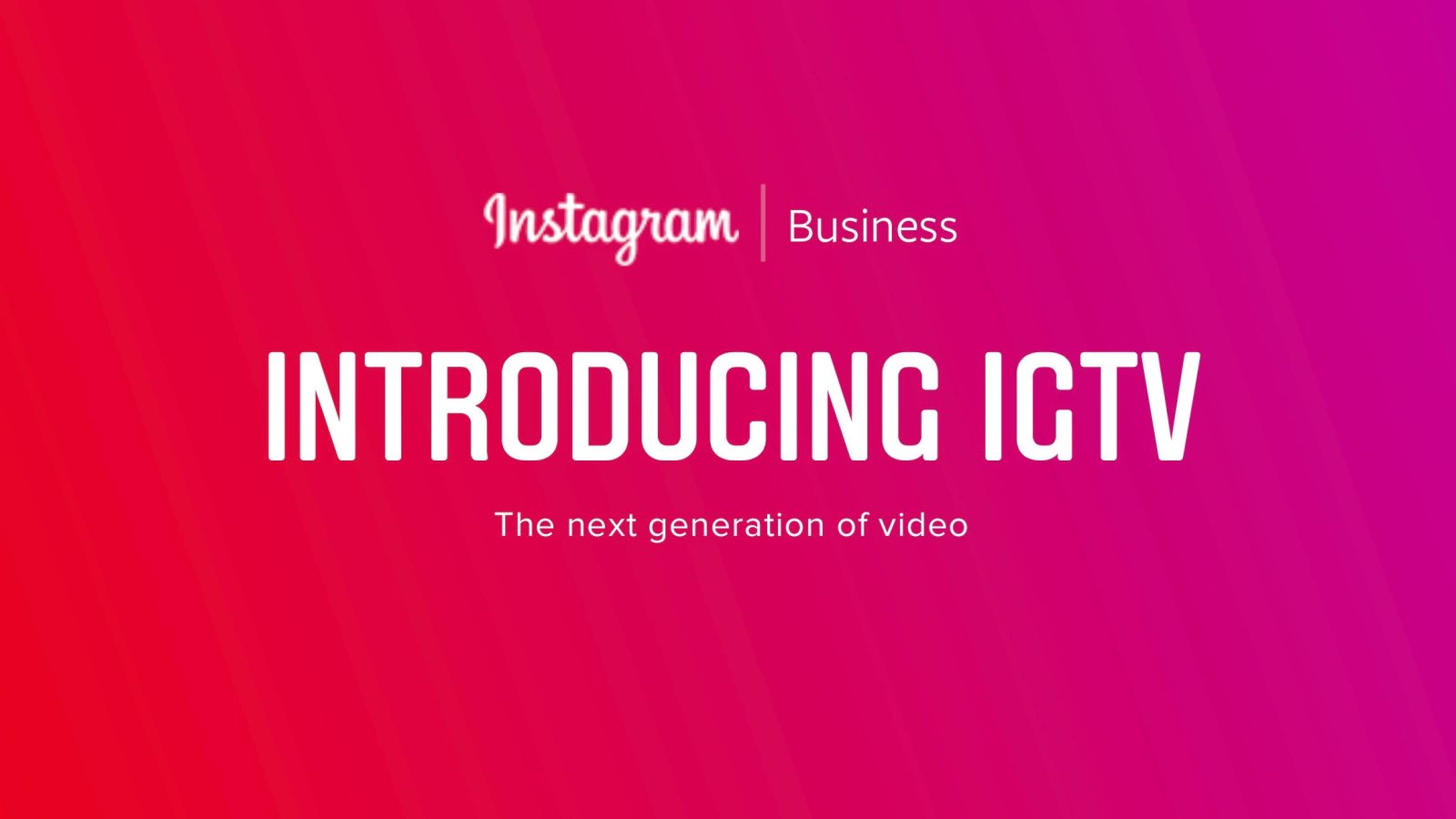 All About Instagram’s Newest Feature: IGTV

In response to the dramatic rise in popularity of video content on social media, Instagram has launched a long-form video feature called IGTV, where videos can run up to an hour long.  Instagram CEO Kevin Systrom said at an event to announce the launch in San Francisco: “Teens are now watching 40 percent less TV than they did five years ago,” It’s time for video to move forward and evolve.”

As for the functionality, IGTV is available in 2 forms–in the form of a stand-alone IGTV app, or from within the Instagram app itself. Video content is streamed from ‘channels’ which belong to the content creators. The IGTV button is located at the top right of the Instagram app home screen, before the message inbox. Once open, video is streamed automatically with tabs for videos recommended to you based on your interests; popular videos on Instagram, videos from the profiles you follow and video that you had started but not completed watching.

Similar to Instagram posts, you can like, comment and send these videos to friends through direct messaging. Similar to YouTube, the videos created belong to content creators and anyone can create a channel–all you need to do is click on the “create channel” button on the right-hand side of your screen.

At the moment, IGTV does not allow live video from the Instagram app and you can only post a pre-shot video from your phone which is vertical. Sure, you can upload a horizontal video to IGTV, but that’s how IGTV has intended it to be. The duration of the video can range from a minimum of 15 seconds to a maximum of 10 minutes (unless you have a large following) which once posted can be shared to Facebook.

It is not the first time Instagram has duplicated a feature from Snapchat as the latter was the pioneer of the 24 hour-long temporary posts. Instagram drew on this feature by launching Instagram stories which has been incredibly popular on Instagram, drawing more users than all of Snapchat. IGTV can also be compared to an elaborate version of the ‘Discover’ section of Snapchat which displayed vertical video format from chosen creators like CNN, Buzzfeed, Vice etc.

YouTube has been the prevalent destination online for consumption of longer videos and has made careers of millions of influencers around the world due to its sophisticated ‘recommendation’ algorithms and monetization options for content creators. YouTube is also set apart from other video platforms as a more private source of content consumption rather than a place to share, tag and catch up with their friends. Also unlike YouTube, IGTV exclusively shows videos in a vertical format rather than requiring you to switch to widescreen.

Analysts believe that YouTube is more likely a competitor than Netflix even though 1-hour long video is supported on IGTV. Techcrunch states that “Instagram is focusing its efforts on web celebrities that made their name on mobile rather than more traditional, old-school publishers and TV studios that might come off too polished and processed,”.

This launch is more good news for influencers today as Instagram states that will eventually plan to make sure people making popular videos have a way to make money from their efforts. At present, it is not paying creators for content on the app nor does it allow advertising.  There will be no ads on IGTV to start, but that would be “a reasonable place to end up,” Systrom says.

To start off, Instagram has signed up Insta-famous personalities such as Lele Pons, who has 25 million Instagram followers. For now, Lele has made no plans to switch loyalties from Youtube saying, “I’m still going to be posting on YouTube as well as on Instagram.”

An important factor to note as an influencer is that someone follows you on Instagram, they will automatically follow them on IGTV and vice versa!

Sign up with Affable today to supercharge your influencer marketing by bringing your search, due diligence, and analytics tools in one place. 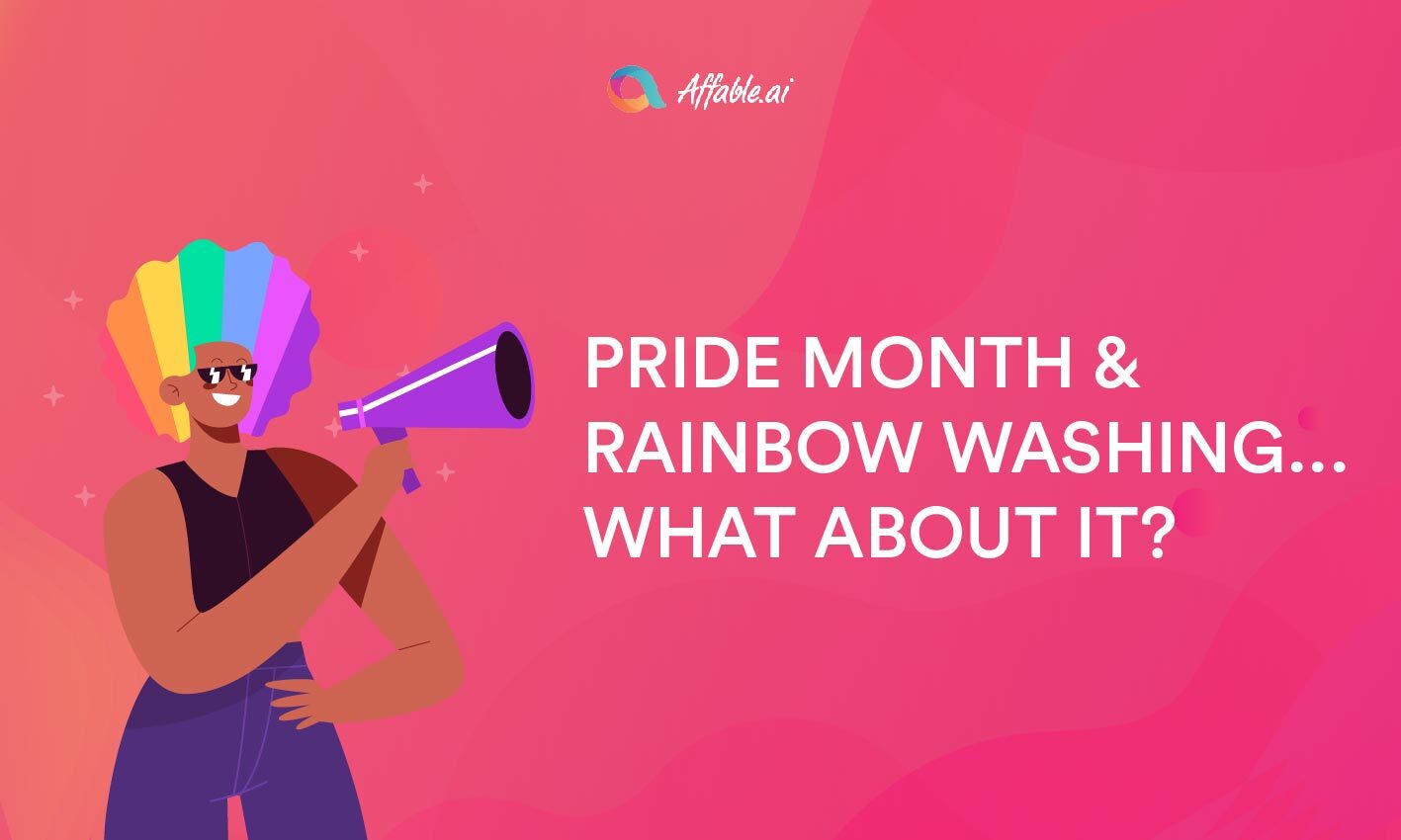 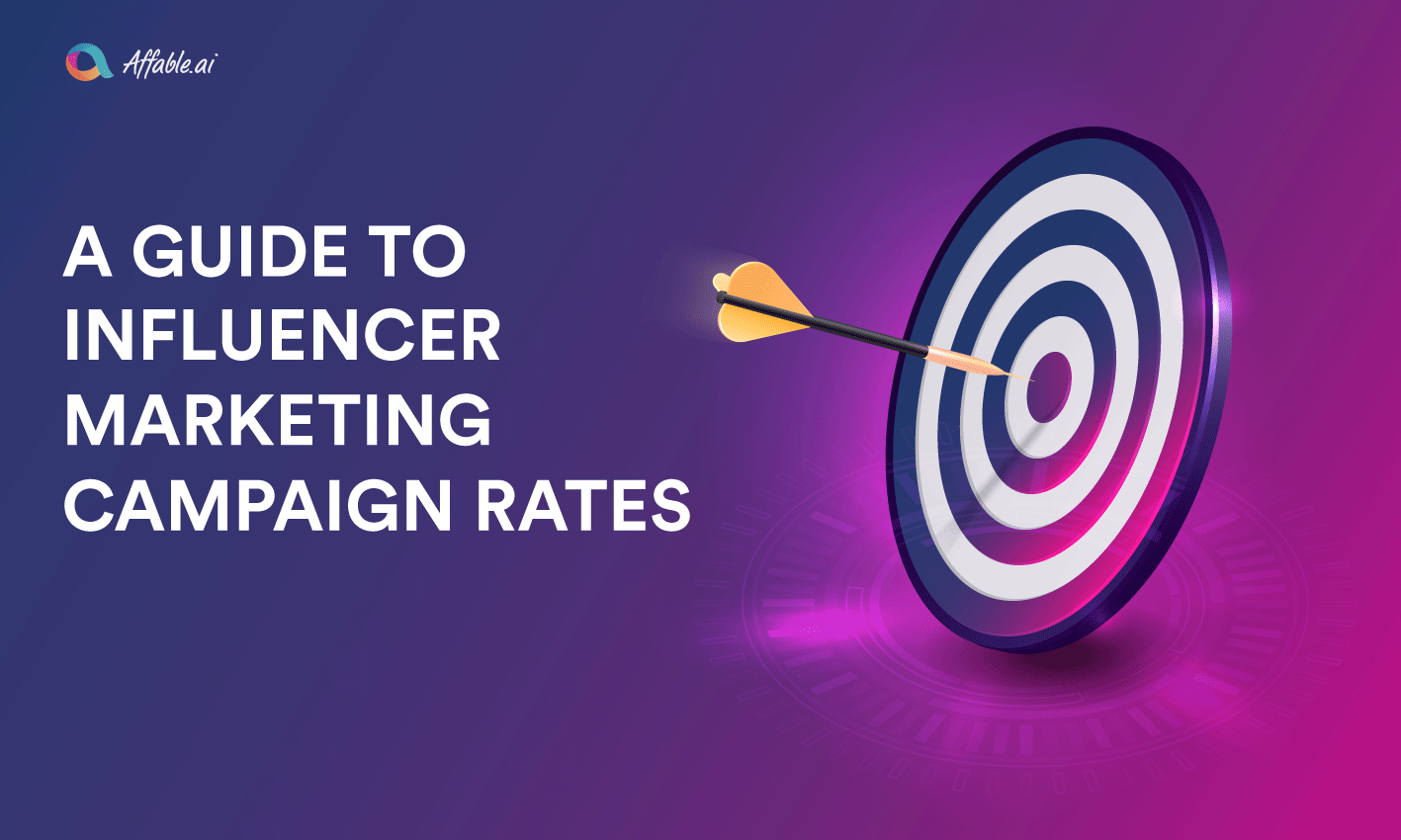 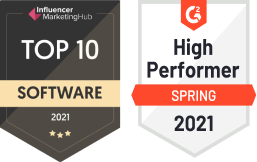