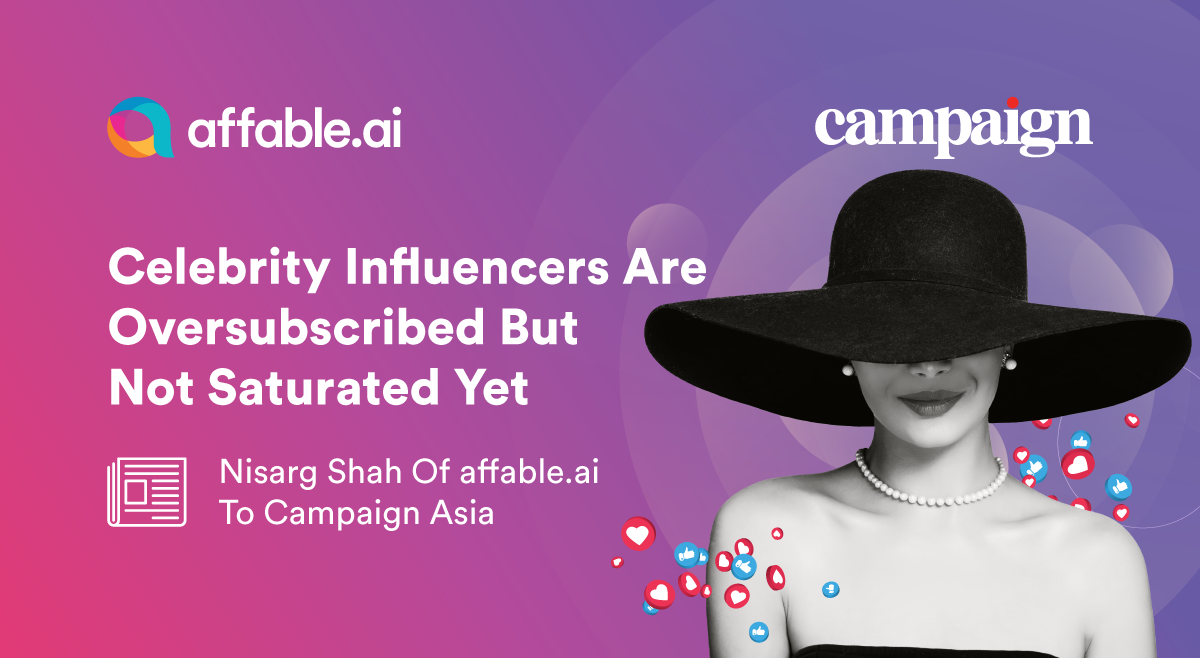 Celebrity Influencers Are Oversubscribed But Not Saturated Yet, Nisarg Shah Of affable.ai To Campaign Asia

Amid all the controversies surrounding American rapper Kanye West and brands such as adidas, Gap, and Balenciaga cutting ties with him, the CEO of affable.ai, Nisarg Shah, shared his views with Campaign Asia on the declining influence of celebrities.

Here's an excerpt from the article where Shah stated, "Celebrity influencers are definitely oversubscribed but not saturated yet. The problem is that many brands reach out for collaborations with the same celebrity, often at the same time, and that results in a lower share-of voice of the brand."

In Shah's opinion, brands can drive results from celebrity influencers if they choose the right one to partner with.

"What nano and macro influencers lack in global following and recognition, they make up with authentic local credentials, more engagement with the target audience, and hedge the volatility of a celebrity influencer. Nano and micro influencers tend to post more regularly, they are cost-effective, their content might be less polished, but that adds to the relatability brands are striving for," said Shah. 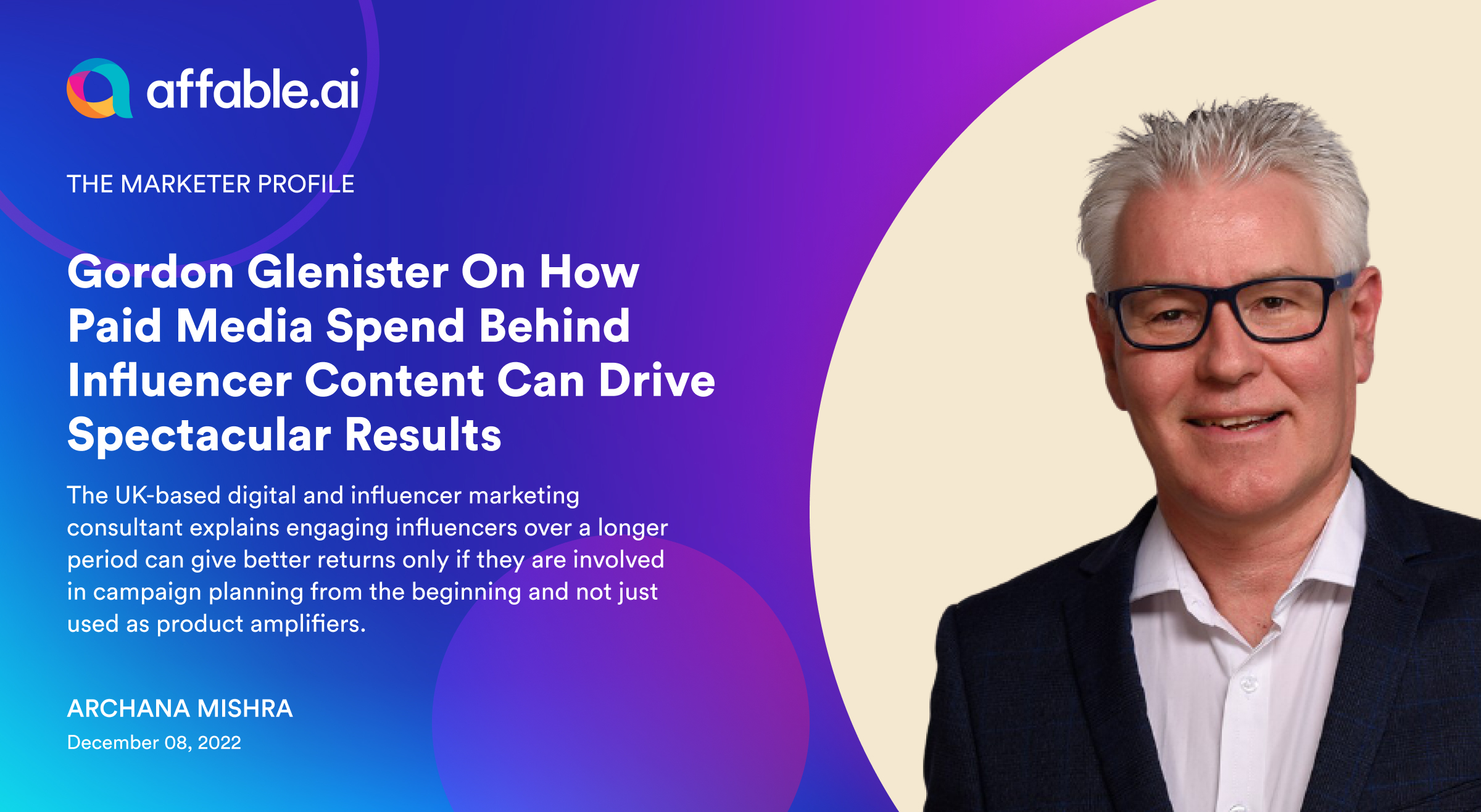 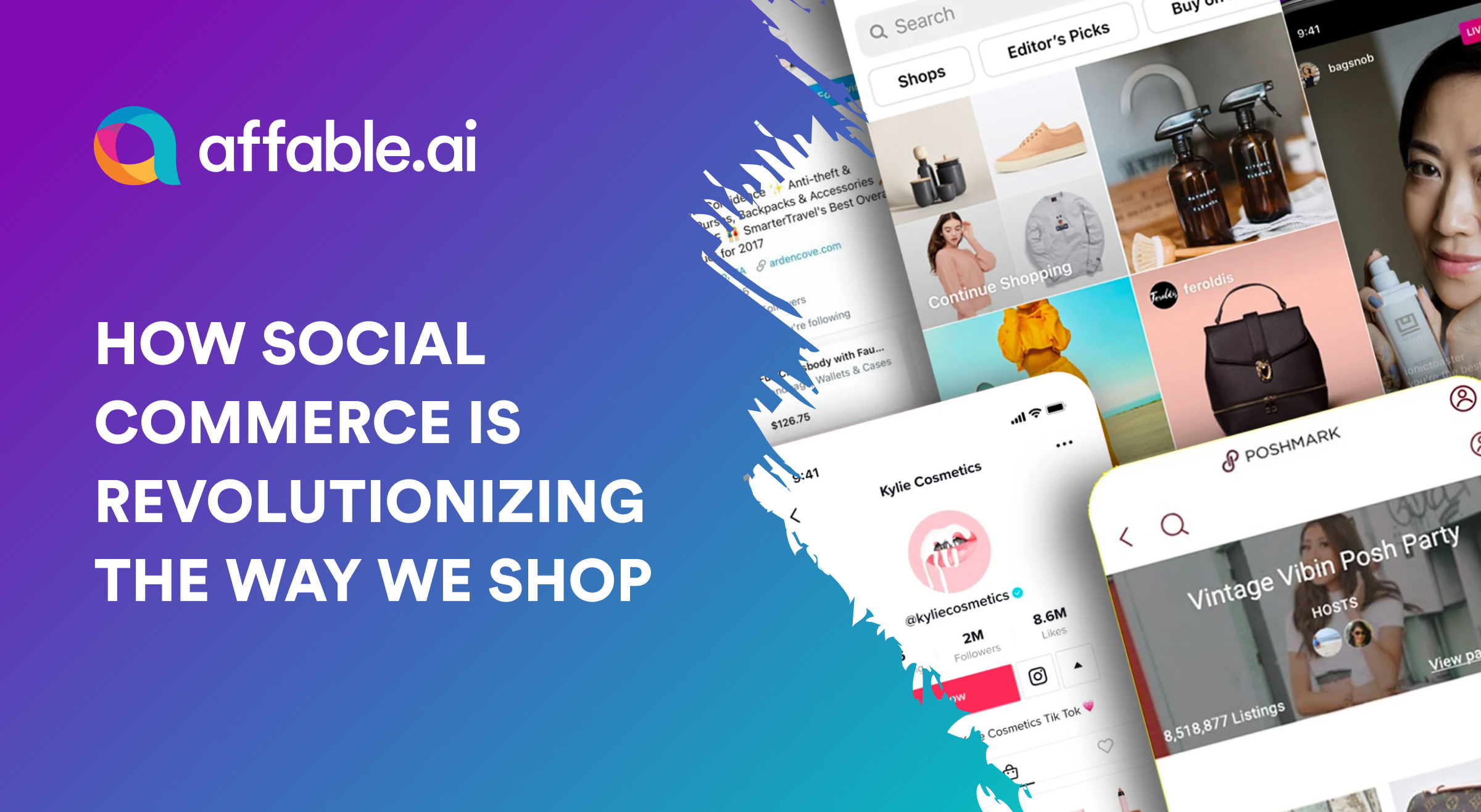