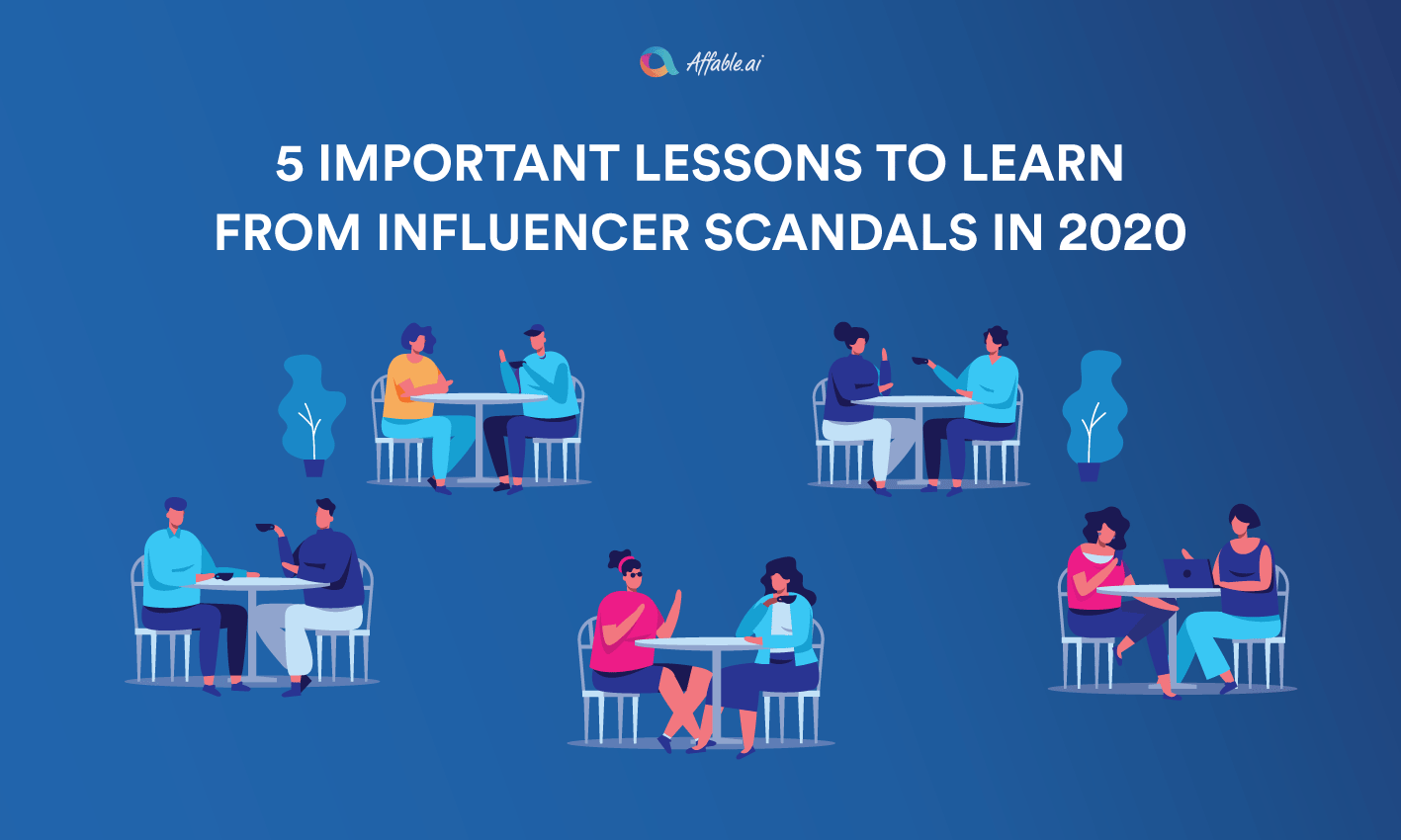 5 Important Lessons To Learn From Influencer Scandals in 2020

Social media influencers, as the name says it, have the power to influence people with their words. Hence, there are many factors for brands to consider when it comes to choosing the right influencer. Besides the basics of not buying fake followers, nowadays it is important for influencers to produce authentic content which online audiences are looking for. However, sharing their own ideas and opinions on social media is like a 2-edged sword, which can either boost their reputation or create unexpected consequences that could damage their career.

In particular, cancel culture is raging which refers to “removing of support for public figures in response to their objectionable behavior or opinions”. A recent study by Zeno Group of 8,000 people across eight countries found that consumers in Singapore, Malaysia and China were more likely to act against brands with such behaviour appearing strongest among Gen Zs and Millennials.

In understanding the changing social media environment, let’s find out some of the most talked-about influencer scandals this year and the 4 important lessons to take away from it!

1. Be careful when mentioning politics

It is not a wise idea to voice your political opinion on social media, especially when it goes against the crowd and could lead to controversies. Recent examples from @Xiaxue and Sean Buranahiran show us that influencers should be really careful when speaking up about politics.

This July, famous Singaporean blogger and social media influencer @Xiaxue broke the internet with her Instagram story attacking female Singaporean politician Raeesah Khan. The trouble hasn’t stopped there. A few days later, a lot of her old tweets which claimed to be racist and offensive were dug up, putting her in the subject of police reports and petitions for racist content on social media. In Singapore, the hashtag #PunishXiaxue immediately became the No.1 trending topic on Twitter. Many brands that partnered with her before have also started distancing themselves from her, in response to the crisis.

Another example comes from Sean Buranahiran - a popular social media influencer and Youtuber in Thailand. The trouble all started when Sean shared with his fans about joining a tree-planting event in Chiang Mai. He met the Deputy Prime Minister there and described that "he is kind of sweet". Although this comment might seem unharmed, it created a backlash from the audiences who support the pro-democracy movements in Thailand. Unlike Wendy Cheng, Sean did not raise any of his political views, yet in the context of Thailand being a politically divided country, it is better to be cautious when creating content related to politics.

2. Racism is another sensitive topic to avoid

Besides politics, racism is another topic that influencers should be mindful of. Last May, Former Miss Universe Malaysia Samantha Katie James received a storm of anger with her Instagram stories saying black people “chose to be born as a colored person”, and claiming that “it seems like the ‘whites’ won”. Her comments were, of course, heavily criticized by the Malaysians. It even led to a petition to strip her title due to “her ignorance and lack of self and privilege awareness”.

Singaporean influencer Sheena Phua also got into the same trouble last year by calling the Sikh men “2 huge obstructions” as they were blocking her view at a concert. Later on, she had to apologize on social media and explained that she didn’t mean to be racist at all.

3. Actions can send a religious message

Religious issues can sometimes be amplified by influencers as well. Muslim social media star, Amena Khan has publicly announced her removal of the hijab, an obligatory Islamic head covering. In her video which attracted over 630k views, she said: “A couple of days ago I stopped wearing my headscarf and I feel like the incongruity of me not wearing it in my personal life and then putting it on in my videos, it didn’t feel right. It’s not good for you and it’s not good for me, for my sanity.”

Yet, she is not the only influencer taking off the hijab. Popular Muslim influencers Dina Torkia, Asya Al Faraj and Bushra Sheikh have sparked similar controversy on social media from removing their hijab. Many followers were let down by the decision of these influencers to “leave” the hijab-­wearing community while others cheered on their authenticity and courage.

While wearing the hijab is “a deeply personal one” for Amena, there is concern about the choices her followers will make in response to her decision. With the amount of attention on influencers today, it is highly likely that decisions made by influencers can impact the community and drive social change.

4. Pay attention to how you phrase posts

Besides avoiding sensitive topics, influencers should be mindful of the way they communicate as well. This April, a Singaporean TikTok influencer boonkikikiki uploaded a video, in which she said “If there’s something you always wanted to do [....] and by the end of circuit breaker you have not accomplished that, or even worse, you have not even started, you never lacked time! You lack discipline! Time for you to get your sh*t together, and start accomplishing your goals!”.

The post went famous, but probably not the way she planned. While some claimed that her points were valid, others felt offended and annoyed. Later on, Boonkikikiki went on to explain that she just wanted to motivate people to get their tasks done. Although she might have had a good intention, the content itself and the way

she delivered it was definitely a big problem here.

5. Be transparent with what you communicate

After generating a backlash over his political comment as mentioned above, Sean’s critics were also raising questions over his charity activity. In particular, he was accused of misspending 875,000 baht in the fund which he had raised to help the wildfire in Chiang Mai and was the subject of the police investigation. Later on, Sean clarified his spending on social media, yet people were still not convinced and continued raising questions up to now. This whole controversy wouldn't have happened if he had been transparent about his spending in the first place.‍

Remember the Daryl Yow controversy? Back in 2018, the saga with Singapore-based photography influencer plagiarising other’s work had taught many influencers about the importance of genuine content and transparency.

(Comment Translation: Where is my donation money!? Why it doesn’t go to the wildfire as you mentioned? What are you waiting for? Does all the money go to your expensive house and cars? If this is not revealed, you might have used all those donation money!)

In a world where everyone is using techniques and trickery to stand out and get people’s attention on social media, influencers should consider honesty and transparency as their core values to build up long-lasting relationships with the audience. 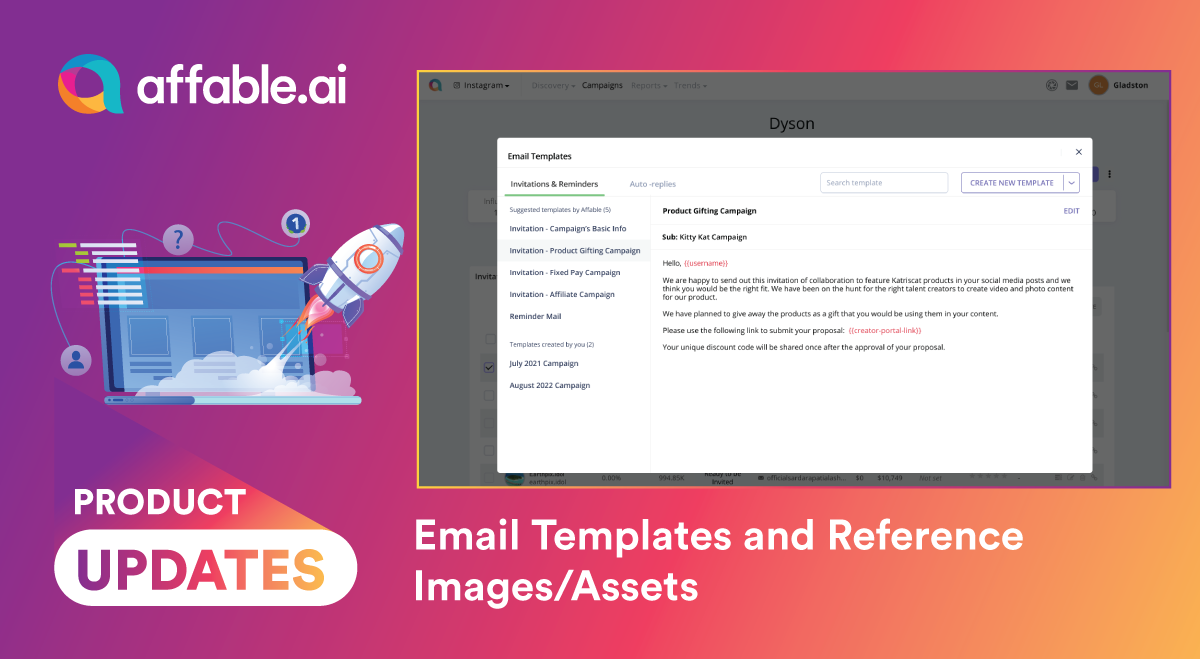 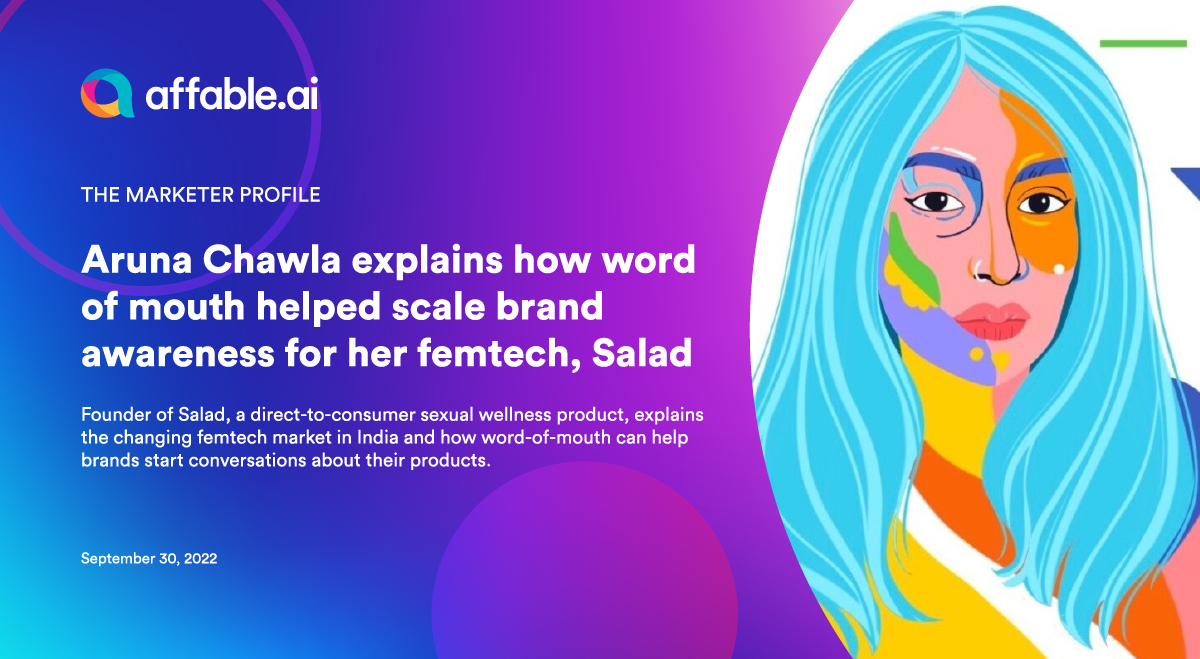 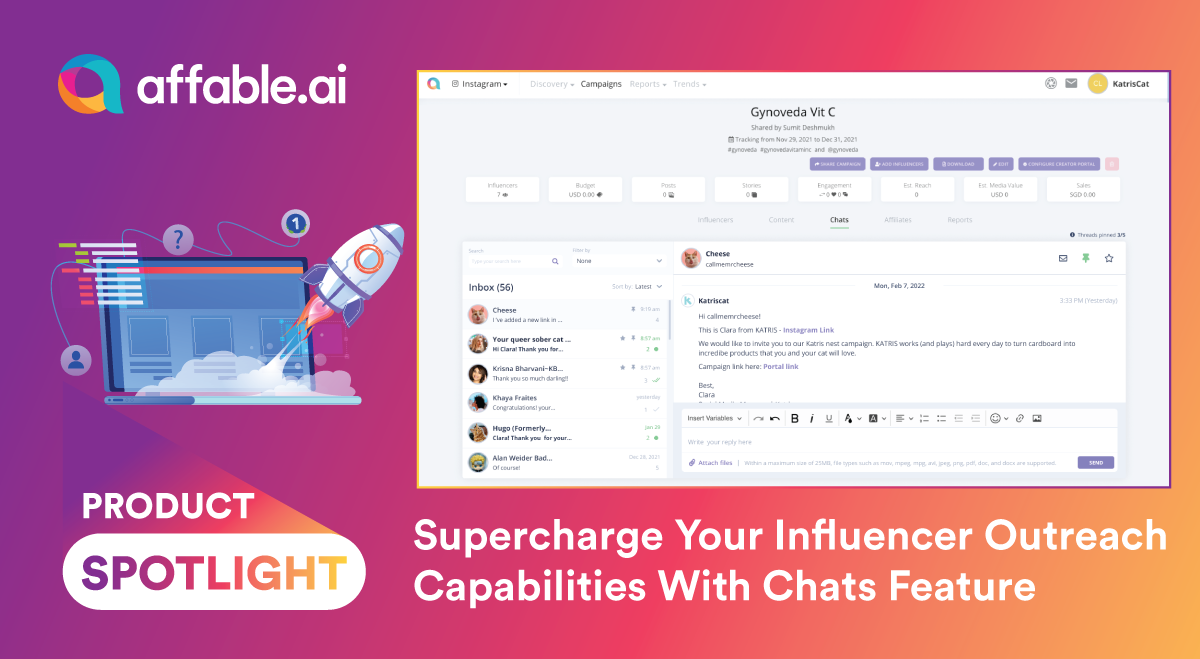