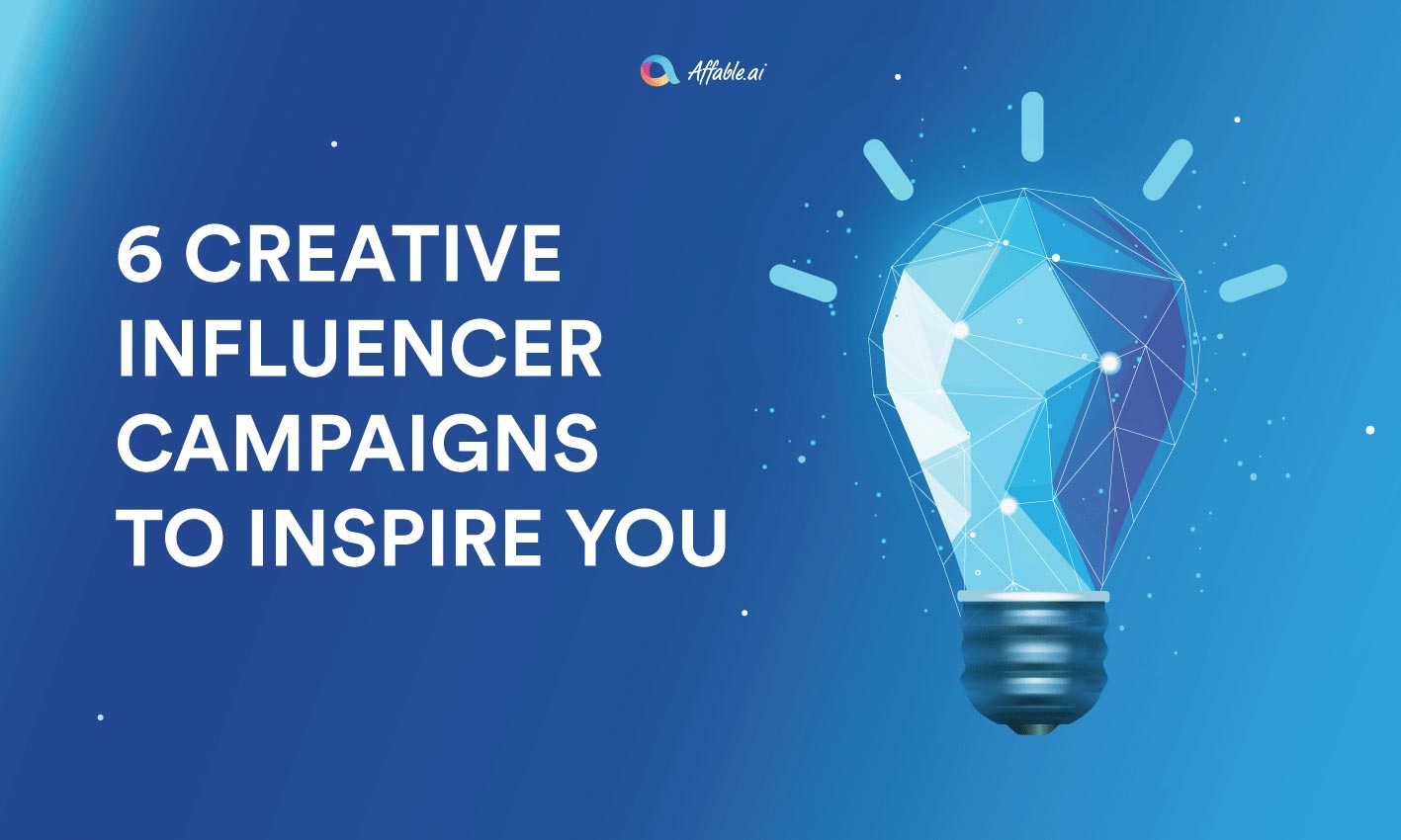 Are you looking for inspiring ideas for your next influencer marketing campaigns? As more and more brands are leveraging the power of influencer marketing, it is increasingly difficult for brands to stand out in the online world where every business is desperate for attention. To help brands do it, we’ve rounded some of the most creative influencer campaigns to get you inspired and create your own campaigns. Let’s discover now!

Next Games, a Finland-based developer and publisher of licensed mobile games, created a buzz on social media for their partnership with famous Youtuber Lele Pons in the campaign to drive awareness for their new game Walking Dead: No Man’s Land. In the 4-minute video, Pons and her friends were playing The Walking Dead when zombies suddenly came to life and wanted to attack them. Guess what? The video was a big success and garnered more than 13M views as the brand successfully engaged the audience from the beginning till the end with its creative idea and great sense of humour!

Another example of bringing online games to real life is the Royal Chaos’s campaign. This May, the mobile card-based adventure game Royal Chaos made a big shoutout by featuring social media influencers @sylsylnoc, @ninatsf and @qinlovesmacaronsss. They swept their followers off their feet by dressing beautifully to look like characters in the game, and the engagement rates were high as followers were rewarded with a pleasant surprise.

Have you ever thought of partnering with pet influencers? If not, let this campaign below inspire you.

Some of the most successful brand-pet partnerships belong to Toyota’s campaign back to 2017. In the campaign to promote 4Runner - a car model designed for adventure and outdoor exploration, Toyota partnered with famous pet influencer Loki The Wolfdog. What makes Loki the perfect choice for the 4Runner is his love for travel and adventure. Loki’s Instagram account (run by its owner) is aesthetically pleasing with stunning, picturesque photos of anywhere he travels.

Since February 2017, Toyota and Loki came into a long-term partnership and has since Loki featured the 4Runner in two sponsored posts a month. By collaborating with a lovable, famous dog, Toyota has captured social media’s attention in a unique way and engaged them into a wonderful, adventurous journey with Loki and its 4Runner.

It would be a big mistake not to mention the epic collaboration of Subaru and American internet personality Zackking. Zack King never fails to grab your attention with his videos digitally edited to look as if he is doing magic. Realizing his ability to produce highly engaging videos, Subaru decided to partner with King to give their campaign a push.

In the post promoting Subaru, Zackking did a magic trick in which he created an illusion of a three-piece cut out of a Subaru car then magically replaced it with a real one. The video was stunning and enjoyable to watch as the audiences can’t help but hitting the play button several times to see how it actually happened.

In 2019, Snapchat launched its global campaign #RealFriends that is designed to leverage the power of true friendship and promote Snapchat as the best platform for communication with your friends. To do that, they partnered with popular “quote influencers” on Instagram to feature inspirational quotes about friendship on the International Friendship Day. All the quotes were placed on a solid yellow background with the Snapchat logo at the bottom. The caption was simple yet effective enough: “Brought to you by Snapchat. #RealFriends#FriendshipQuotes.”

What is worth noticing in the campaign was that Snapchat leveraged influencer marketing by posting on the platform of their competitor, Instagram, which successfully drove social media’s attention. To strengthen the message, Snapchat also featured 12 stories of friends coming from 12 different countries in the form of short videos which you can watch on Snapchat’s Youtube channel. With this campaign, Snapchat aims to differentiate its app from Instagram stories by shifting its focus to real friendships and intimate communication instead of oversharing it on social media.

Emojis aren’t just for your text message. In summer 2015, Pepsi had a brilliant idea of producing special Pepsi bottles featuring more than 200 emojis on it. In its attempt to boost sales at Walgreens stores, US, Pepsi launched its viral campaign #SayItWithPepsi. In the campaign, they generated online conversations around Pepsi emojis and encouraged the millennial target audience to post about it on Instagram and Twitter. They also teamed up with a number of influencers who are story-tellers and trendsetters to create inspiring content that urge young customers to buy Pepsi Emoji bottles in order to be a part of an exciting summer experience!

The result? Pepsi’s campaign ended up with over 46M impressions, more than 50k engagements with the content, and the overall mentions of Pepsi Emoji increased by 677% during the campaign including other impressive results. The campaign’s success is a great mix of user-generated content, influencer marketing and content syndication!

In the World Cup Mexico 1970, before the quarter-final match between Brazil and Peru kicked off, Pelé walked out straight into the middle of the field and asked the referee for time so he could tie his shoes. The cameras pulled focus on Pele and millions of people around the globe realized that Pelé, the greatest athlete at that time, was wearing Puma boots!

It is rumoured that Pelé was offered $25.000 to feature Puma in the match, although there is still no evidence. Regardless of that, many people deem this action as one of the first and most genius influencer marketing campaigns ever! 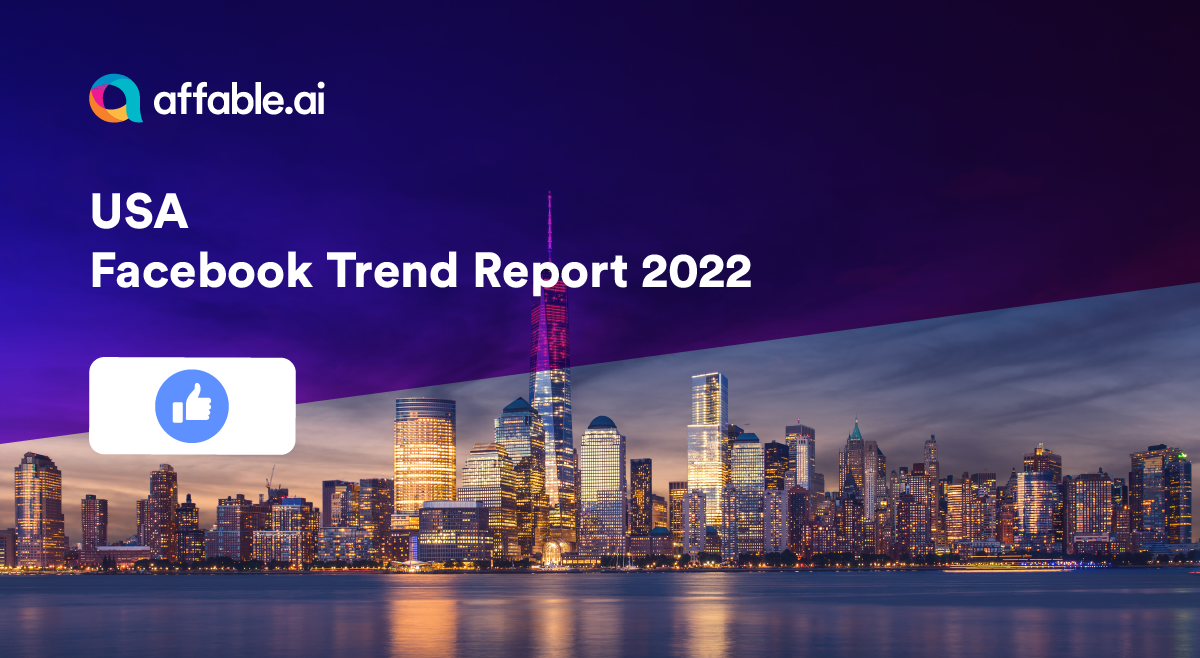 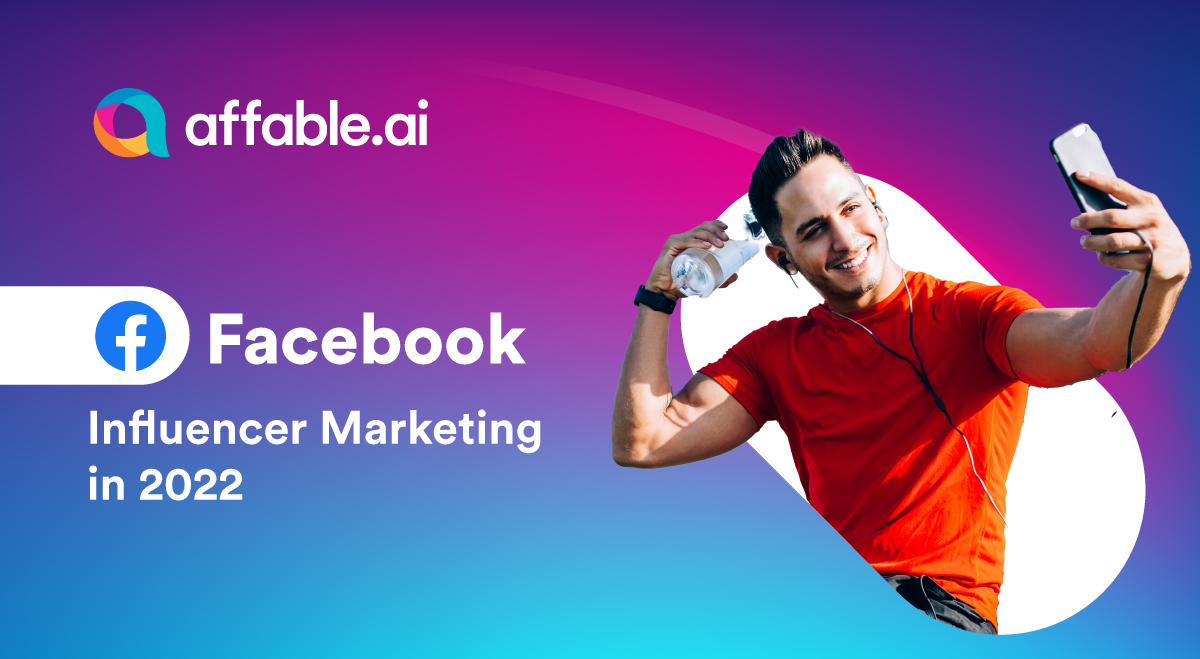 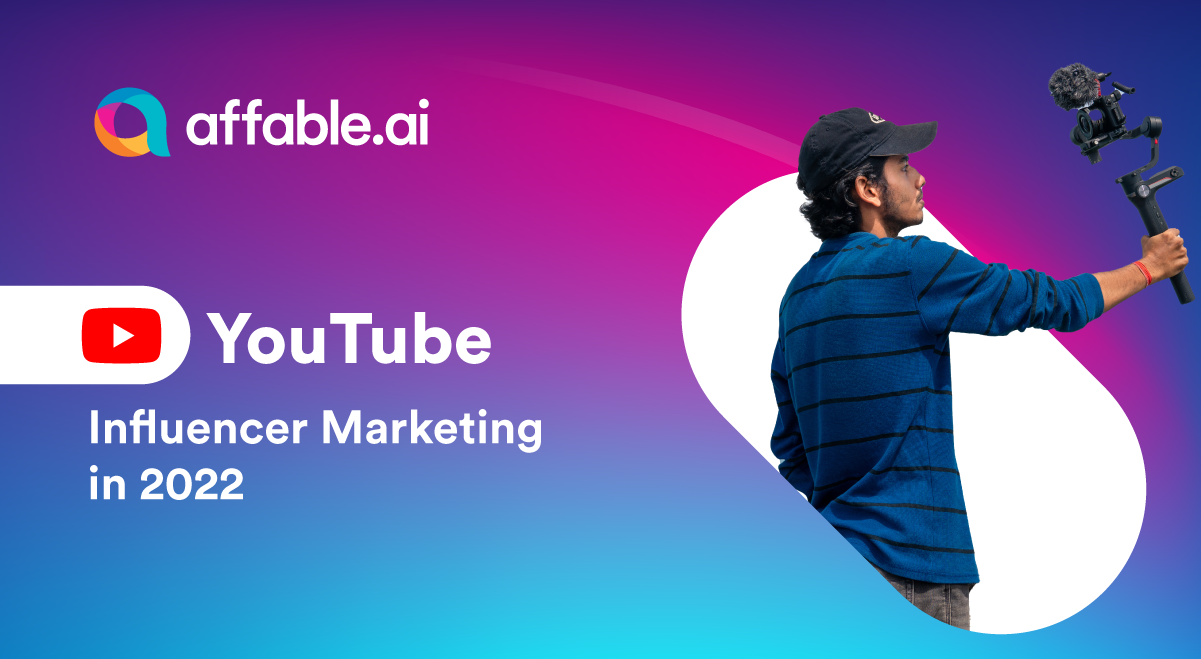